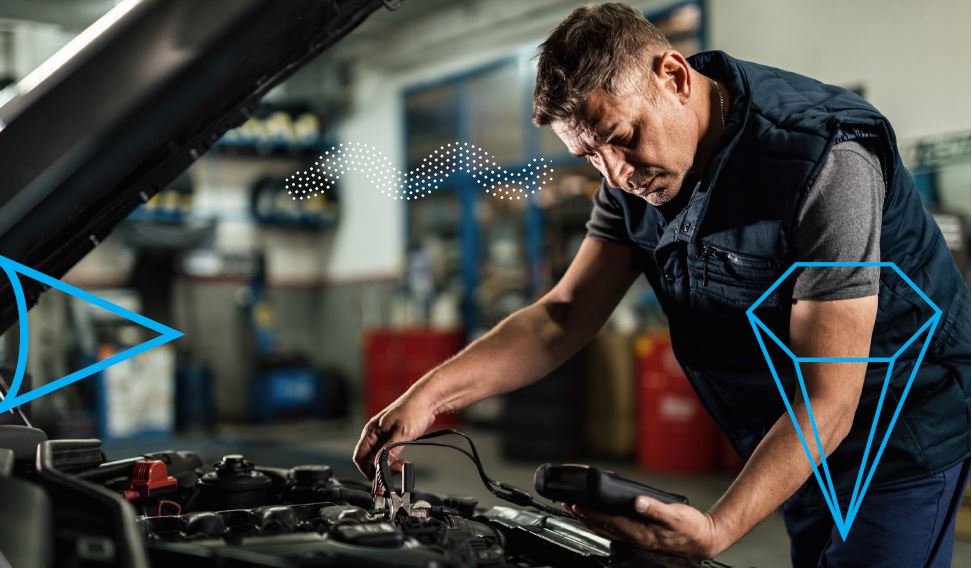 Specific features of automotive SLI (starting-lighting-ignition) lead batteries are the capacity, which represents the maximum amount of energy that can be extracted from the battery under specific conditions (in Ah) and the cold cranking current (CCA), which is the ability to start the internal combustion engine at cold temperatures. In view of the European Commission’s first proposal to review the Battery Regulation EC 1103/2010, EUROBAT proposes the following recommendations on the labeling of the capacity and the cold cranking current on such batteries:

► EUROBAT requests that the new Regulation would refer to the European standard EN 50342-1 (latest version published in 2018). The Commission supported our position in 2014 and updated the current Regulation-FAQ-document[1].

►EUROBAT requests that the new Regulation include motor cycle batteries in its scope by referring to the new standard. This standard also includes a chapter on the specific accuracy of CCA and Ah for motorcycle batteries.

The current Regulation refers to both the European and the international standard families, EN 50342 and IEC 60095 respectively. Although there is a lot of alignment between both families, there are also some important differences. Due to this, it is possible to have similar labels on batteries that actually are designed very differently, which is potentially misleading for consumers.

►EUROBAT requests that the new Regulation would refer to one single standard family, preferably the Cenelec EN 50342, and delete the reference to IEC 60095 in order to have unambiguous labelling. The European standards have specific features that better serve the European markets and European OEMs are using this standard.

Last, but not least, EUROBAT requests that all legislation on mandatory labeling requirements for batteries (such as chemicals color codes standard, the mandatory safety and environmental pictograms etc…) would be included in one single Regulation.