What is a secondary battery?

A secondary battery stores chemical energy and converts it into electrical energy and vice-versa. It consists of one or more cells fitted with elements such as terminals, marking and protective devices. An electric cell generates electricity as a result of a chemical reaction. One cell consists of a positive electrode (anode), an electrolyte, a separator and a negative electrode (cathode). Unlike primary (non-rechargeable) batteries, a secondary battery, once discharged, can be charged again and again; the process is reversible.

EUROBAT represents the producers of (rechargeable) automotive and industrial batteries and cells as well as the supply industry. 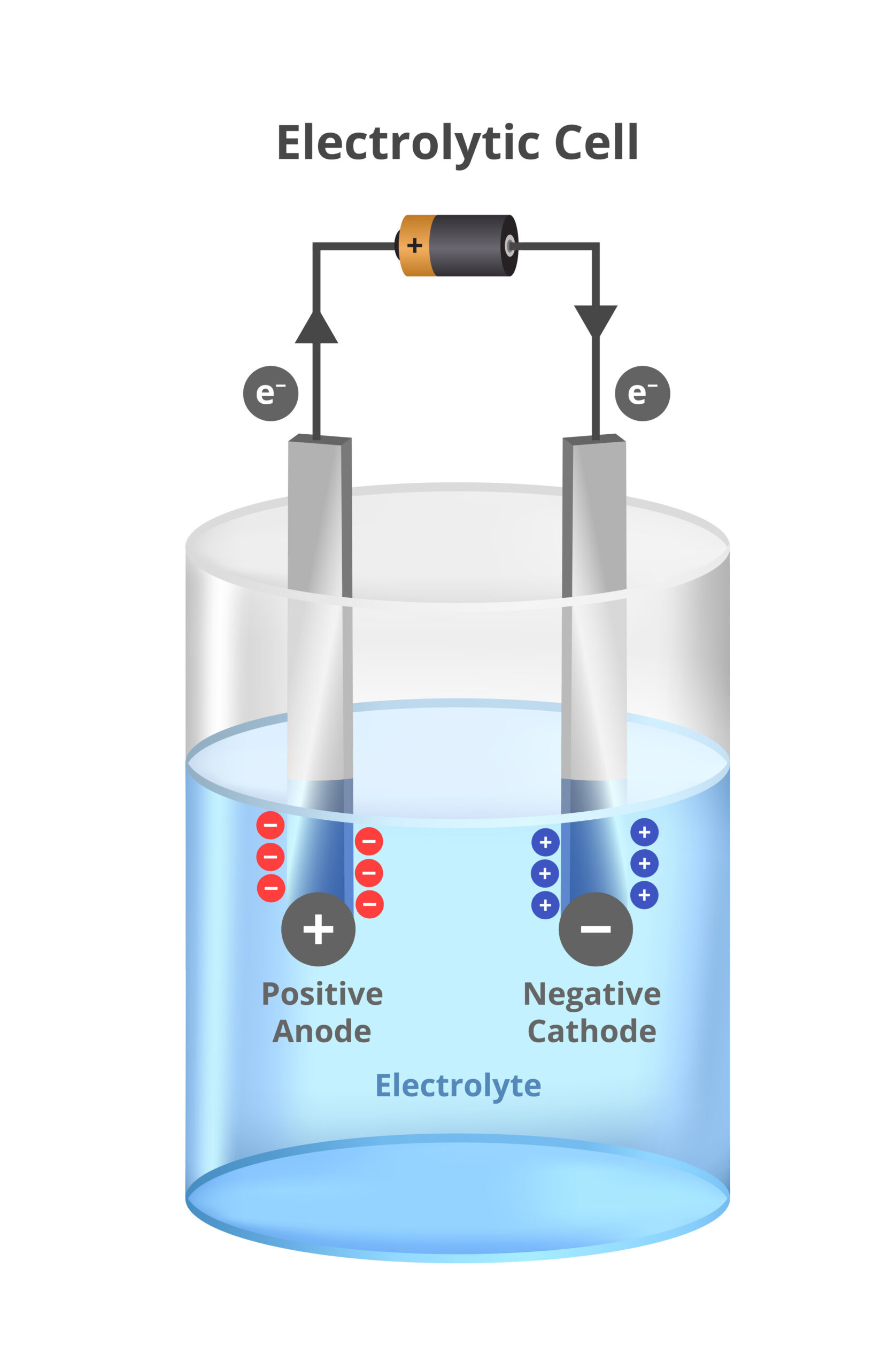 Batteries have been around for centuries. The battery as we know it today, was invented by Italian physicist, Alessandro Volta, in 1800 (hence the word “Volt”, the derived unit of electric potential)

During the 19th century, several scientists built on Volta’s concept, but it was only in 1859, with the invention of the lead battery, that major progress was made. It was also the first-ever battery that could be recharged by reversing the current through it. Other chemistries -nickel- and zinc-based – followed, including the first alkaline battery.

A major breakthrough was achieved in the early 1970s with the launch of the first commercial lithium and lithium ion battery. Thanks to the metal’s electrochemical potential and energy-to-weight ratio, this chemistry became ideal for powering portable devices such as phones, cameras and computers. In 1991, a Japanese company brought to market a more stable version of the lithium battery with the lithium-ion version, . 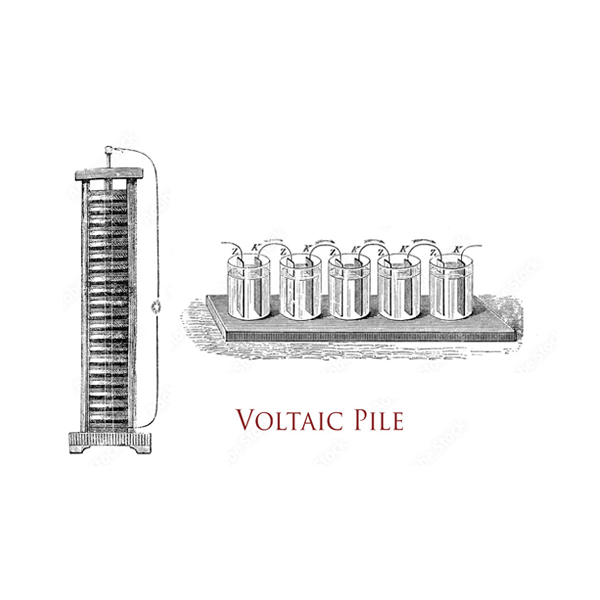 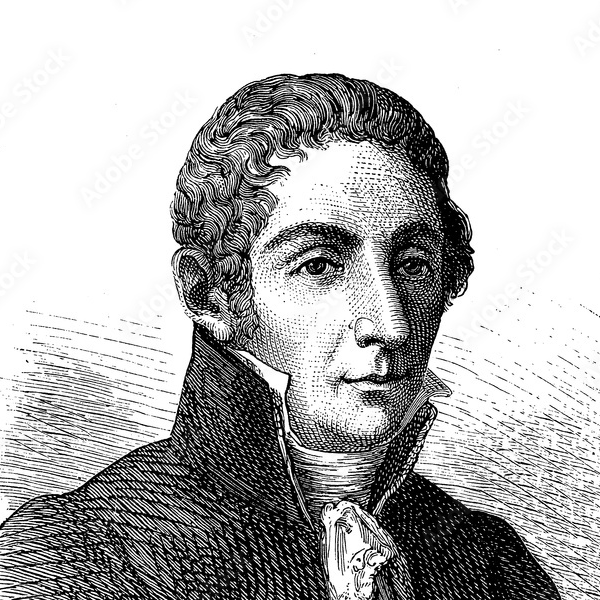